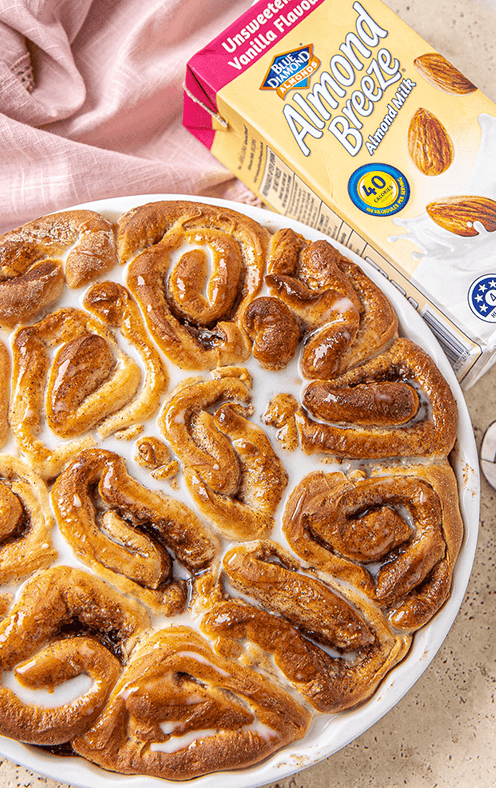 Best eaten on the day they are baked, however they will keep in the fridge in a container for up to 2-3 days.