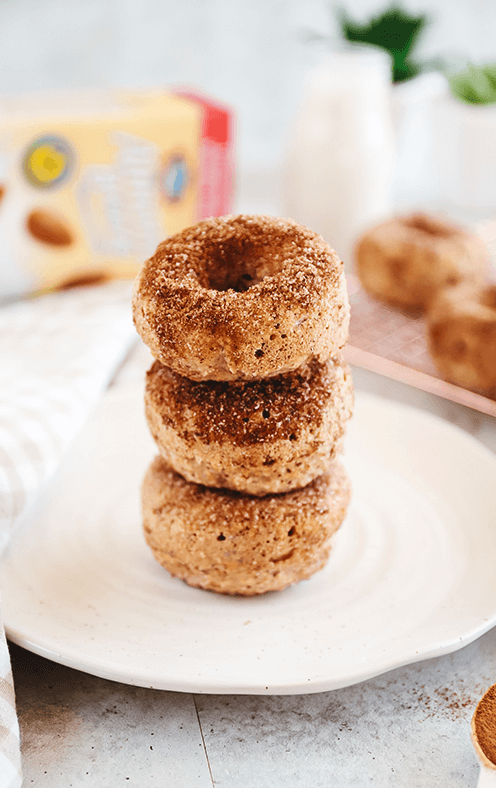 Enjoy! Store in an airtight container in the fridge for up to a week, freezer for 3months.